Emily McNamara: The Outspoken Advocate for Women and Girls 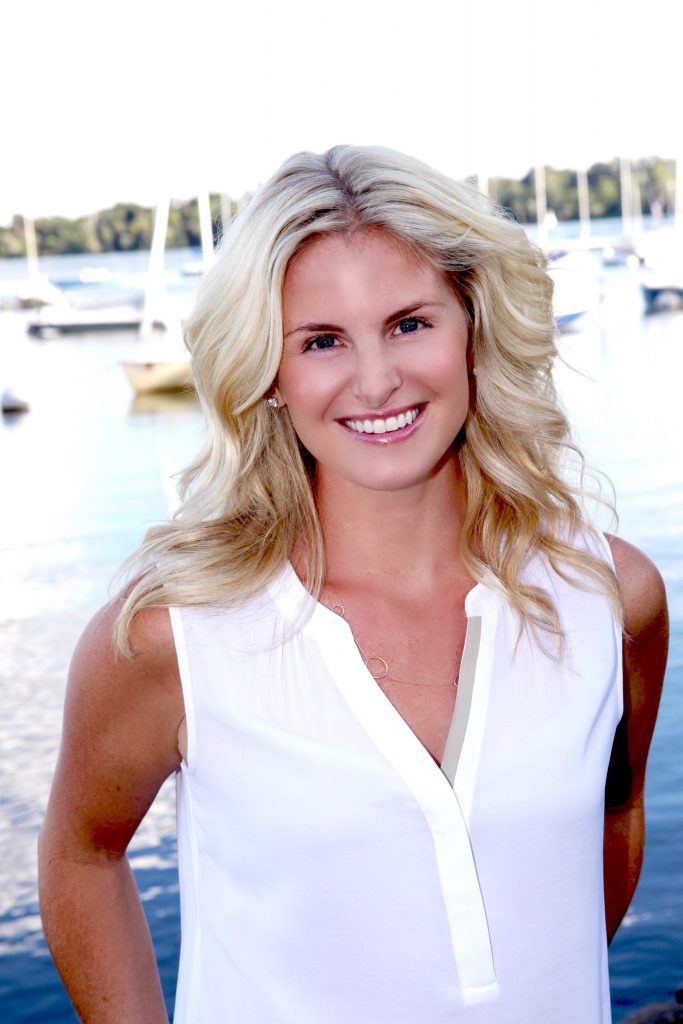 Emily McNamara remembers sitting at a table with all white men over 65 and feeling the sexism in the room. She was 30 and had just taken on the role of president at the family foundation – these were her father’s advisors. “They were referring to me as young lady. It enraged me. I’m in charge, yet I’m being talked down to,” says Emily.

Before all that, in her twenties, her world turned upside down. She had just finished college when her father started showing signs of memory loss, which they eventually identified as Alzheimer’s. Instead of beginning her career, her life shifted into helping take care of her father. “It was very, very difficult,” she remembers.

Taking the Reins of the Richard McNamara Foundation

When her father passed away in 2011, her life transformed again. “I didn’t have a good direction,” says Emily. But, when she took the reins of the Richard McNamara Foundation, it didn’t take long for her to find her way. And those experiences with her father’s advisors just fired her up more. The foundation previously focused on athletics, predominately men’s athletics. But, Emily had a different vision – addressing sexism and inequities.

Always an Advocate for Women

“I’ve always been an advocate for women… I grew up in an environment where I heard my mom talking about people like Gloria Steinem at a young age,” she says. Emily plans to refocus a lot of the funding to women’s athletics and has also started supporting women’s organizations, like Planned Parenthood and organizations that help women experiencing homelessness.

Emily supports the Girls and Youth programs at YWCA because of this fiery passion for advocating for women and girls. She went to a YWCA Girls RAP event that was especially eye-opening. One of the girls told her story, and it had a big impact on her: “I was just sobbing. I could totally empathize. I could see how easy it is to get in trouble, and feel bad about yourself without anyone to help you out…

“I grew up in an environment where I had people who were big advocates for me. I can’t imagine being a young girl who doesn’t,” she says.

Long Overdue to Focus on Women and Girls

“There are smart, wonderful girls who are not given the same opportunities. It’s really basic to say it’s not fair, but it isn’t.”

She says that it’s long overdue for us as a country to focus on programs that elevate women and girls: “There are smart, wonderful girls who are not given the same opportunities. It’s really basic to say it’s not fair, but it isn’t.” That’s why Emily supports the youth programs at YWCA and wants her involvement to be visible to others. “The more we empower women, the better off society will be,” says Emily. “Programs like this are an absolute necessity.”