Youth Day at the Capitol: Boosting Youth Voices and their Passion for Advocacy

Youth Day at the Capitol (YDAC) is an annual event where hundreds of students across the Twin Cities gather to connect with each other, community experts and local policymakers to advocate about issues that are important to them. Youth who attend the event are young and passionate leaders who are concerned about policies that affect their communities and want their voices to be heard. 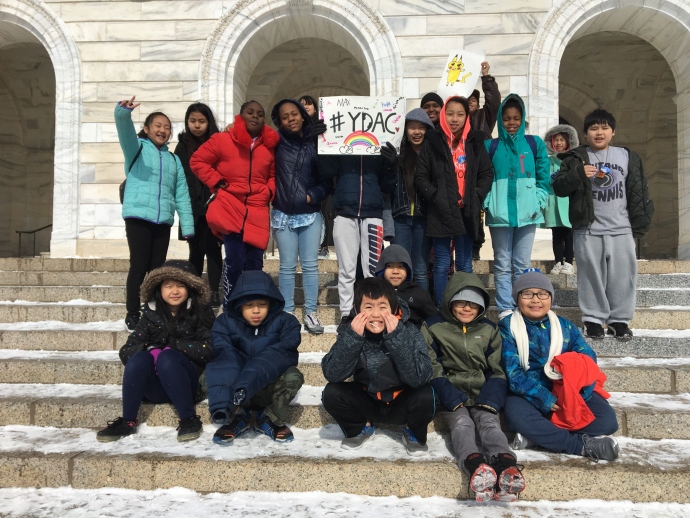 Last month, YWCA Beacon Learning Centers at Hmong International Academy brought 22 youth together at Youth Day at the Capitol to guide them in steps of being a leader and advocating for their community. These young leaders are involved in a Leadership Council where they meet twice a week to explore racial injustices, socioeconomics and gender gap issues. 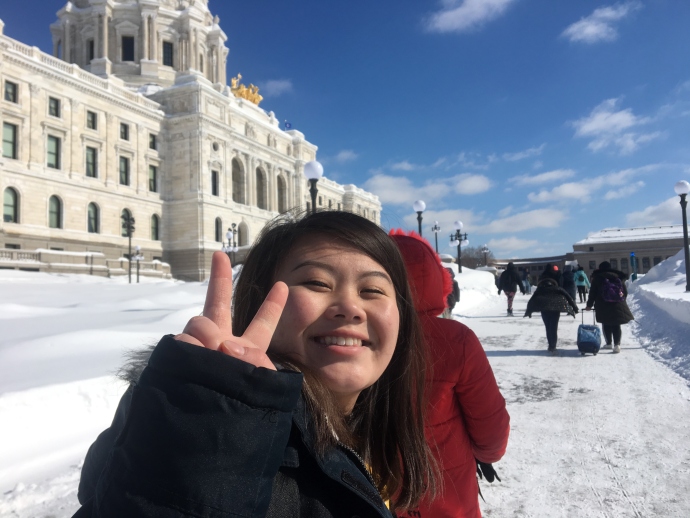 Hearing from the Experiences of  Peers and Mentors

The day started off at the Minnesota History Center. Students were eager to get started and they all shuffled in excitedly to sign in and receive their YDAC buttons. YWCA youth started their day with an advocacy training – they listened to guest speakers who shared their experiences in politics and social justice. They had the opportunity to hear from former Minnesota State Representative Dario Anselmo, Isra Hirsi and students from Justice Page Middle School who spoke about how they successfully changed the name of their school to honor someone who they felt represented them. The youth were very inspired after learning that their peers were just as passionate as they were about youth advocacy.

After the advocacy training, students explored the Somali + MN Exhibit. In doing so, they were able to learn about a culture different from their own. Students watched a short film about Somali Minnesotans across the state and the importance of Somali presence in politics and advocacy. There were many exciting artifacts and photos that were curated by Somali historians who are now residing in Minnesota. 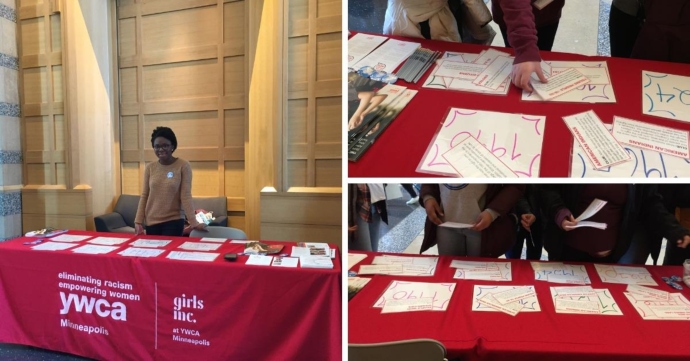 Who Can Vote? Game and Other Interactive Exhibits

Then students participated in interactive tabling, where they learned more about advocacy in their community, voting registration, voter rights and made their own advocacy posters. YWCA Minneapolis hosted a table with a game called “Who can Vote?” where youth paired groups of people (i.e. African American men, American Indians or 18 to 20-year-olds) with the year they finally won the right to vote. 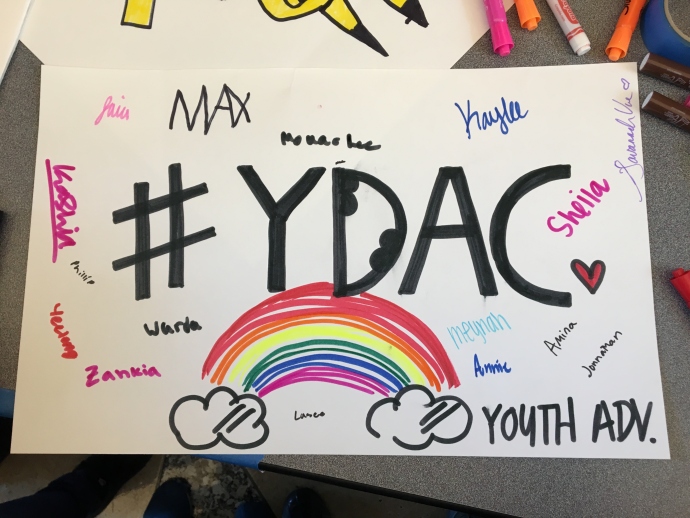 Imagining their Futures as Advocates, Leaders and Politicians

Despite the slippery and frigid weather on YDAC, participants eagerly marched over to St. Paul’s architectural treasure – the State Capitol – proudly carrying their posters. Youth ended their day with a guided tour where they visited the Governor’s Reception Room, the House of Representatives chamber and the Minnesota Supreme Court chamber. At the end of the tour, students asked leaders about how they could play a larger role in their community, and make it to the capitol one day as political leaders. Overall, Youth Day at the Capitol was a success, and we hope that this tradition continues in order to promote the future leaders of tomorrow.