It's Time to Talk: Forums on Race™

It's Time to Talk: Forums on Race™ 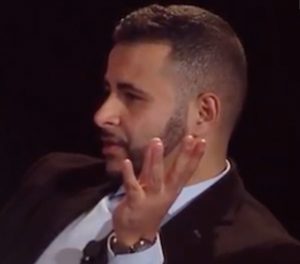 Khaled Beydoun is a leading thinker on national security, civil rights and constitutional law. He has published a series of books, including the critically acclaimed “American Islamophobia: Understanding the Roots and Rise of Fear.” His insights have been featured in The New York Times, The Washington Post and leading law journals. He serves as a professor at the University of Arkansas-Fayetteville School of Law and Senior Affiliated Faculty at the University of California-Berkeley. 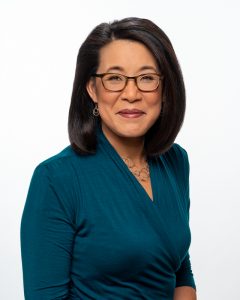 Erika Lee is a Regents Professor of History and Asian American Studies and Director of the Immigration History Research Center at the University of Minnesota. The granddaughter of Chinese immigrants, Lee grew up in the San Francisco Bay Area, Lee was recently elected to the American Academy of Arts & Sciences and Vice President of the Organization of American Historians. She is the author of four award-winning books: “At America’s Gates: Chinese Immigration during the Exclusion Era, 1882-1943“; “Angel Island: Immigrant Gateway to America” (co-authored with Judy Yung); “The Making of Asian America: A History“; and the recently-published “America for Americans: A History of Xenophobia in the United States.”