During high school, Fanta was a participant in the YWCA Minneapolis Girls Inc. program and was chosen to be part of a four-year investment program called Girls Inc. Voya. Through this special program, girls learned about finances and mutual funds, heard from women professionals in finance and eventually got to put it all into practice – they built a virtual portfolio of investments and monitored it while it grew. The group competed against other participants across the county throughout the four-year program – and Fanta’s team won, bringing in the highest gains! 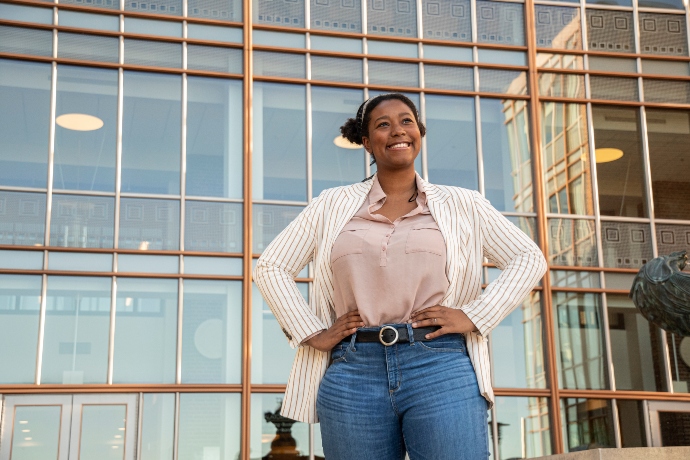 Fanta says this experience taught her that women are smart and strong and capable. “Just because I’m a woman doesn’t mean I have to fit into a box,” says Fanta. “I learned I can be in charge of my own portfolio and I can make my own money.”

Learning in an All-Girl Environment

She says learning about money in an all-girl environment has been one of the most beneficial things in her life: “If you don’t have that kind of support from your family because they just immigrated here, you’re already kind of behind. YWCA Minneapolis Girls Inc. was able to fill that gap for me.”

After they graduated high school, Fanta and a group of friends from the program decided to invest in the same mutual fund that they had through high school – only this time with their own money! 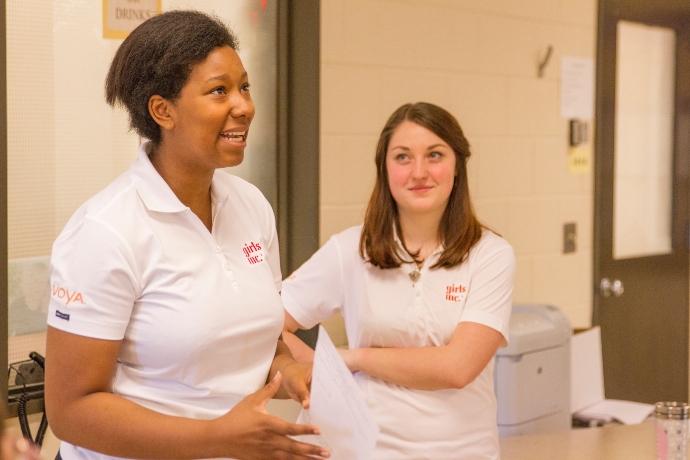 A Foundation of Confidence and Belonging

The program gave Fanta a foundation of confidence and belonging – and she says the biggest skill she came away with was resilience. “We talked a lot about what it means to be women and all of the challenges that come with that,” says Fanta. “They gave us resources to do more with our lives.” 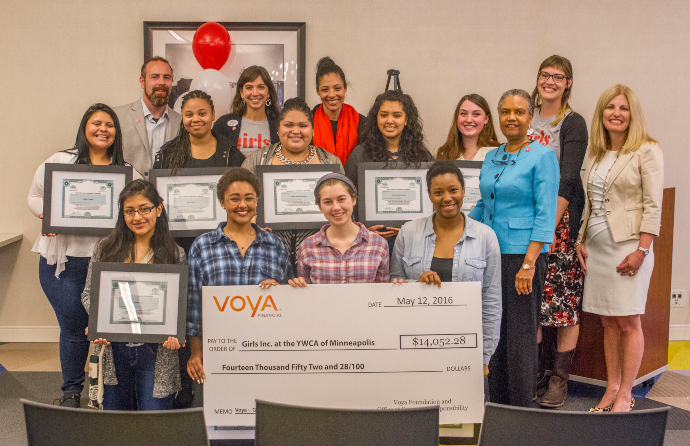 Encouraging Others and Giving Back

Fanta is now a senior at the University of Minnesota, studying marketing and strategic communications. She hopes to find an internship with a public relations firm and eventually move into government relations. “I want to use my degree in an impactful way – to help make policy changes and publicize candidates I support.” Before she graduates, though, she had one more big venture she wanted to take on – organizing a daylong, women-led conference for students, called Empower ME!. The event focused on encouraging women to use their voices and empower each other.

She says she was inspired to give back – to help encourage others and do something meaningful with the opportunities that she’s had.