YWCA Minneapolis presented the fourth annual Woman of Power Award to Maria Regan Gonzalez during the 25th anniversary Circle of Women event on May 18, 2021. Maria is a Minnesota leader who embodies the values and mission of YWCA Minneapolis through her extraordinary commitment to social and racial equity, dignity, justice and peace. 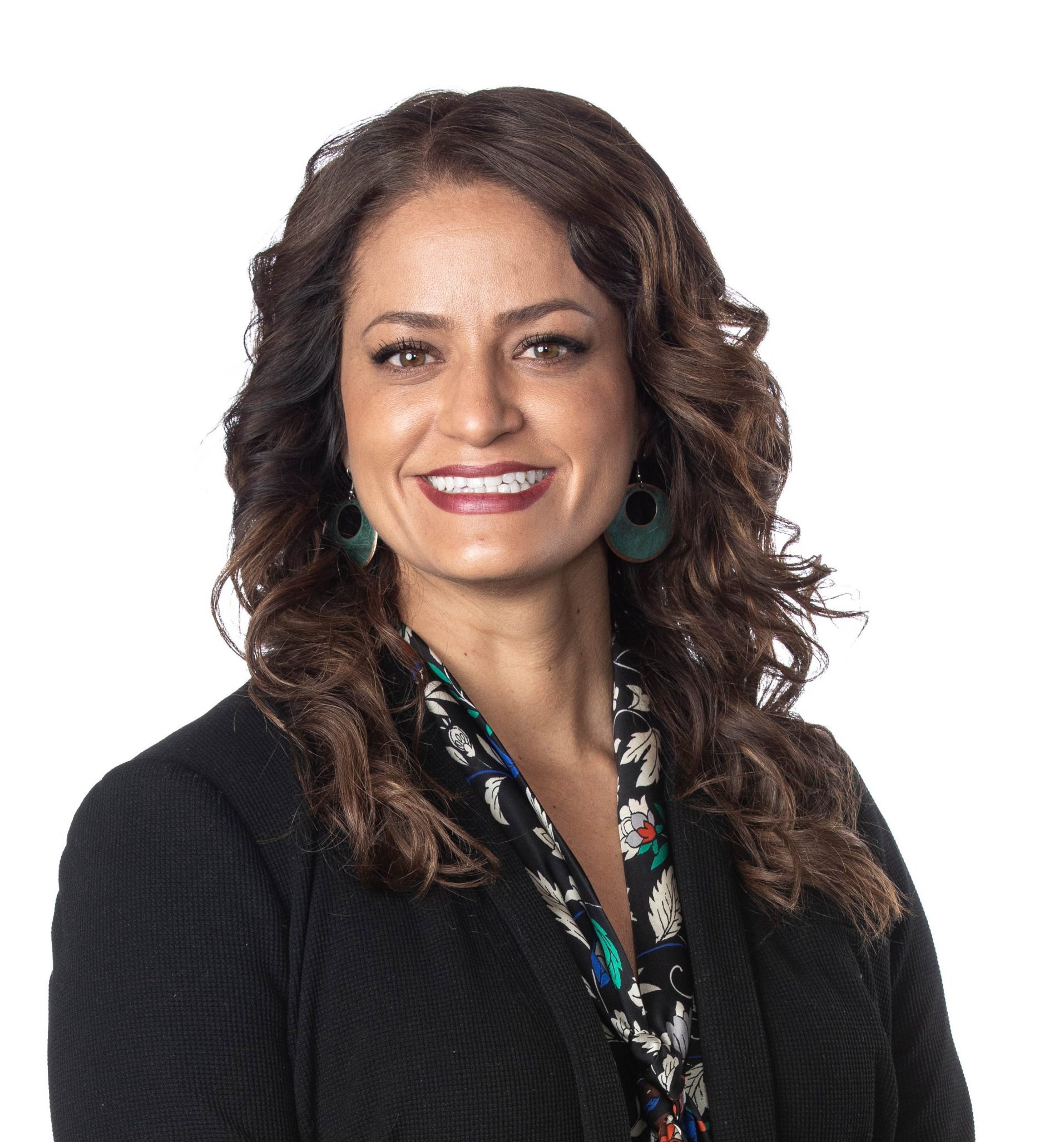 Her leadership and compassion are demonstrated through her work as the first Latina mayor in the state of Minnesota, serving the city of Richfield, where she uses her role as mayor to advocate for communities often left behind in decision-making including people of color, residents with disabilities, and immigrants including undocumented and mixed-status families.

She is part of a growing movement to change the face of leadership in Minnesota. She consistently reiterates that it is important for people of color – particularly children – to see leaders who look like them, and she encourages them to follow their dreams, grow their power and change their communities.

Maria says that YWCA has been an important part of her life for years:

“One of the reasons I do what I do today is because YWCA was a huge part of my childhood and formative years. My mom volunteered and worked at our local YWCA, and every day after school my brother and I would walk to YWCA’s shelter for victims of domestic and sexual abuse. Some of our best family friends growing up were the women and kids whom my mom supported and developed relationships with through YWCA. Our parents always taught us that it was our responsibility to support our community in need, and I’ve carried that with me ever since.”

YWCA Minneapolis established the Woman of Power Award to honor women across the Twin Cities who have demonstrated commitment, enthusiasm and support for the mission of YWCA Minneapolis. The Woman of Power Award is presented to an individual each year who has shown extraordinary leadership, dedication and achievement in all of YWCA’s core values – peace, justice, freedom and dignity. Previous years’ awards went to Shelley Carthen Watson, Sharon Sayles Belton and Kim Nelson.