Capitalism is the prevailing economic system in modern history. To understand its structure and function is to know its relationship to racism, genocide and systemic inequities.

When European colonialists encountered Indigenous peoples on land, now known as the United States, the opportunity to seize land as a resource or capital became the driving force behind the attempted genocide of those indigenous to the land. To further their nation-building, European colonialists kidnapped and enslaved Africans in what became known as the Trans-Atlantic slave trade.

In the American experience, the social construct of race, a.k.a., the myth of race, further perpetuated this stratification—between those positioned to dominate and those vulnerable to domination.

Therein lie the roots of capitalism and how they are intrinsically tied to the exploitation of one population for the wholesale benefit of another population.

Capitalism is an economic and political system in which a country’s trade and industry are controlled by private owners for profit, rather than by the state. Profit, capital and resource distribution are key tenets of this system and worth may be derived based on output, efficiency, productivity and wealth.

Racism is racial prejudice — based on a social construct — plus social, institutional and historical power. Put another way, racism equals negative, inferior, or derogatory beliefs towards marginalized racial groups combined with ongoing institutional power. In this context, think about who holds the power.

What does racialized capitalism mean?

All agree that the framework of racial capitalism is a challenge to the narrative that capitalism matured out of the racism and violent coercion of the slave plantations to a system based upon labor that is “free,” waged, and homogenous.

“Racial capitalism suggests both the simultaneous historical emergence of racism and capitalism in the modern world and their mutual dependence.” – Peter Hudson 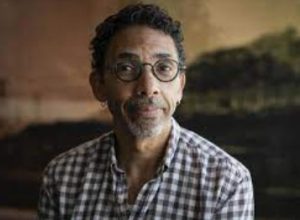 “Capitalism was not the great modernizer giving birth to the European proletariat as a universal subject.” – Robin Kelley https://www.kundnani.org/what-is-racial-capitalism/ 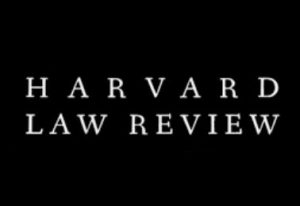 “Racial capitalism,” the process of deriving value from the racial identity of others, harms the individuals affected and society as a whole. https://harvardlawreview.org/2013/06/racial-capitalism/

Capitalism and racism did not break from the old order but rather evolved from it to produce a modern world system of “racial capitalism. https://bostonreview.net/articles/robin-d-g-kelley-introduction-race-capitalism-justice/

How does racialized capitalism show up?

Ways we individually and collectively push against racialized capitalism

Learn something new from a creative of color? While we’re living under capitalism…pay them!