Racism Is a Public Health Crisis

In the last year, as we have navigated a global pandemic, an economic collapse and the continuation of systemic oppression leading to a renewed uprising for racial justice, we have been reminded that our underlying structures and histories have created racialized hierarchies with dire consequences.

From Declarations to Change

To understand the connection between public health and racism, we can start by first examining the social determinants of health.

According to the Centers for Disease Control and Prevention (CDC), the social determinants of health (SDOH) are the conditions in places where people live, learn, work and play that affect a wide range of health and quality of life, risks and outcomes. Some of the measured determinants are economic stability, education access and quality, health care access and quality, neighborhood and built environment, and social and community access. It might seem common sense for these factors to affect health in general. However, when racialized identities in our communities experience poor health outcomes because of their lived environment, the understanding of the causes as well as how to mitigate them typically focuses on the individual.

According to a 2017 Minnesota Statewide Health Assessment by the Minnesota Health Department, children of color were three to five times more likely to be living in poverty than White children. Between 2010-2012, eight percent of White compared to 40% of Native Indian and 41% of Black Minnesotans were living below the poverty level. Disparities in homeownership were stark, at 76% for Whites vs. 23% for Blacks. Between the years of 2009-2013, infant mortality rates for every 1000 births were at 4.1% for Whites, 10.4% for Blacks and 12.5% for Native people. 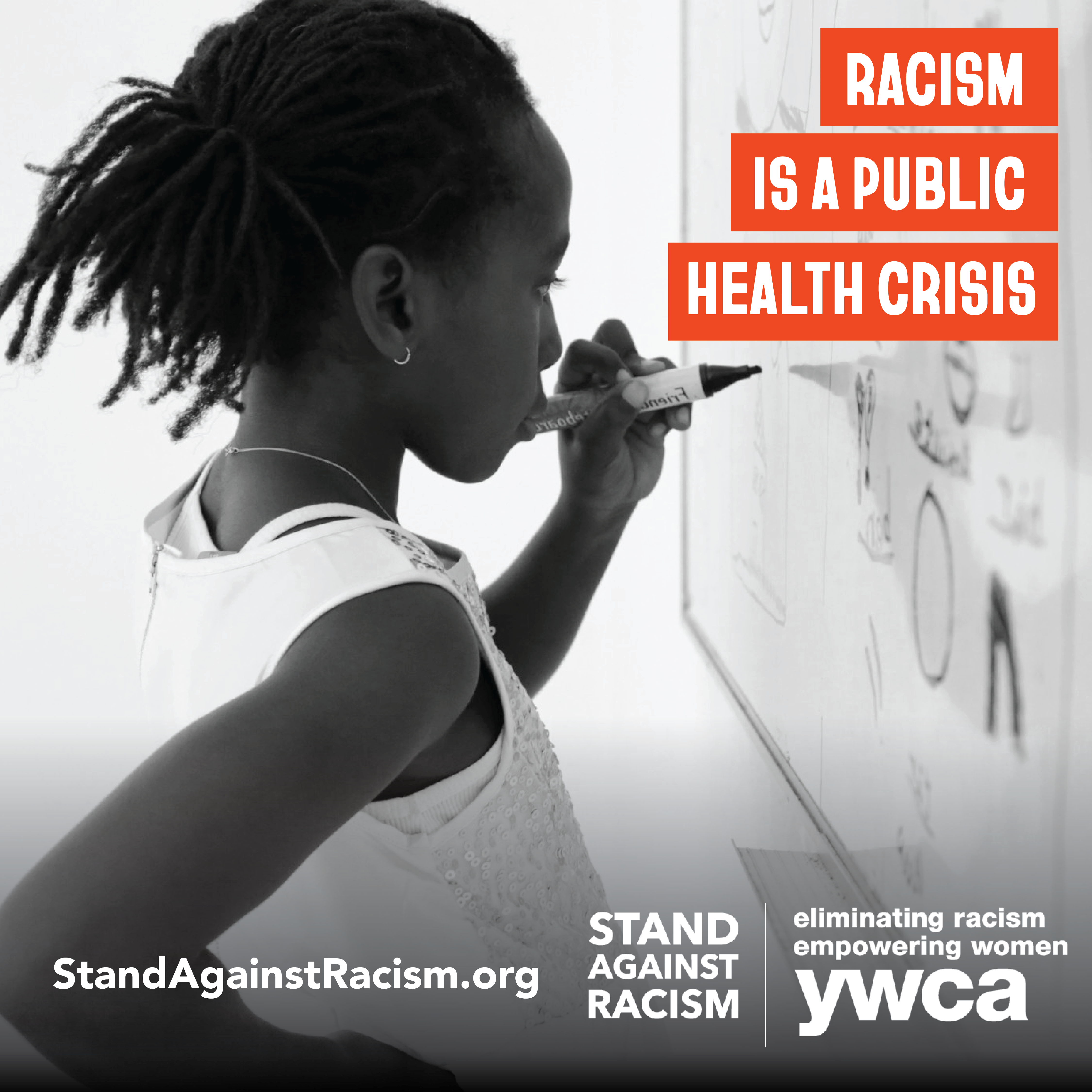 Education as a Strong Predictor of Health

According to that same report, “Education is one of the clearest and strongest predictors of lifelong health.”

A barrier to attaining educational success that could lead to employment and financial security is the fact that Black, Indigenous and People of Color (BIPOC) students and students with disabilities experience higher suspension and expulsion rates, which brings them in contact with the juvenile justice system. In 2018, the Minnesota Department of Human Rights has put 43 school districts and charters on notice, over their racial disparities in discipline.

Homeownership as a Way to Build Wealth and Stability

Homeownership is one of the most common ways of building wealth and ensuring stability. We cannot ignore the systemic barriers to homeownership caused by segregation, redlining and recently subprime loans targeting ethnic minorities as clear indicators of structural and systemic measures of preventing wealth and stability. Additionally, positioning property tax as a major funder of public education creates a guaranteed difference in quality education depending on neighborhoods.

At the surface level, these numbers might appear as an unfortunate blameless consequence of a competitive system. A system that celebrates individualism and ascribes to meritocracy. Taking a more critical approach sheds a light on a systemic problem, which requires a systemic solution.

If looking at two aspects of our communities could shed such an equivocal light on the systemic nature of the disparities in our cities, it is understandable and long overdue to declare racism as a public health crisis. These are just two facets of the interconnected web of racism, which ties structural oppression to racialized identities in many areas.

What the Response to COVID-19 Shows

COVID-19 as a public health crisis has shown us that we can, indeed, find bipartisan agreement for emergency measures, disburse money quickly, decrease evictions, waive unnecessary fees and documentation requirements for government processes, and engage in mutual aid in our neighborhoods and communities. What would it look like to take the quickness and risk acceptance of this action and apply it to the declaration of racism as a public health crisis? Some ideas follow:

What are yours? Let’s dream and act on these just futures together.